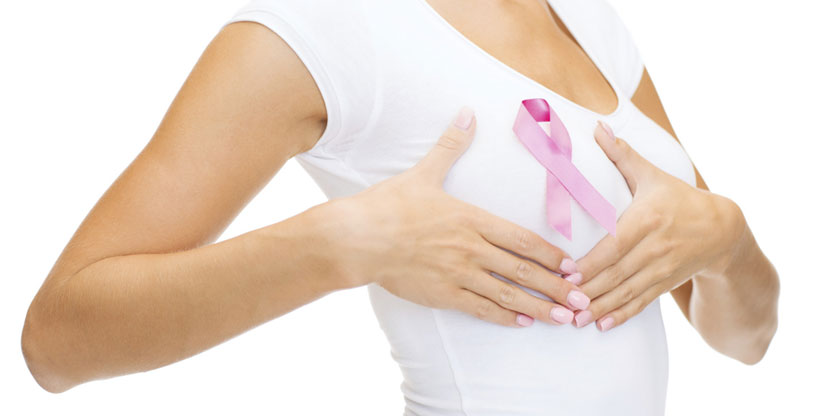 The goal of marking the International Month of the Fight Against Breast Cancer is to encourage women to report regularly for preventive examinations, because that is the best way to diagnose the disease on time, and thus increase the cure rate. More than 90% of patients with breast cancer can be cured if the diagnosis is made at an early stage and treated correctly. The five-year survival in this case is about 95%.
Breast cancer is the leading cause of illness and death from malignant diseases in the female population around the world. It is the most common cancer in women, both in developed and less developed parts of the world. According to the data of the World Health Organization, around 1,670,000 women suffer from this disease annually, and about 522,000 women die from this disease every year.
This disease threatens an increasing number of women, and this is due to low information and irregular examinations.
The risk of breast cancer is increased in women:
– who had their first menstruation before the age of 12
– who had menopause before the age of 50
– who did not give birth or gave birth after the age of 30
– in which a disturbance of normal cell structures was found during breast biopsy
– who were operated on for breast cancer
– if one of the close relatives in the family had breast cancer.
It is necessary for women to be aware of the importance of prevention when it comes to this disease, and prevention includes regular self-examinations, regular check-ups with a doctor, reacting to any observed changes in the breasts and a healthy life – avoiding stress, eating healthy and exercising.

Why is breast cancer prevention important?

With the awareness that one does not die from this disease if it is detected in time, we understand the importance of breast cancer prevention. You go for regular ultrasounds and mammograms that can diagnose any changes. Self-examination is very important. Early detection of nodules and changes with a diagnostic examination can save your life. 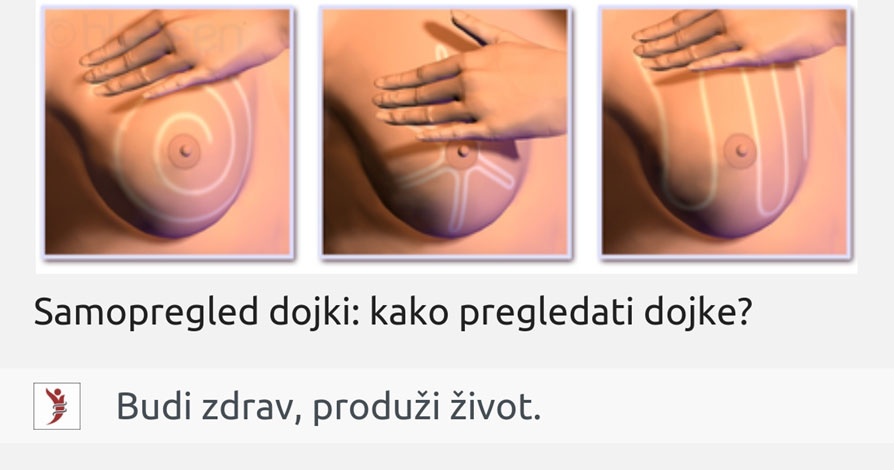 Fibrocystic breast changes are very common. Fibrocystic breasts are characterized by a lumpy structure of the breast, with thickened tissue and are often associated with breast discomfort, especially just before menstruation. This condition does not lead to breast cancer. However, certain other types of benign breast changes, such as those diagnosed on biopsy as proliferative or hyperplastic, suggest the later development of breast cancer.

Early-stage breast cancer usually has no symptoms or signs, although it is sometimes possible to feel a lump in the breast, which is usually not painful. A lump in the armpit or above the collarbone that does not pass can be a sign of cancer. Other possible symptoms are secretions from the breast, inversion of the nipples or changes in the skin over the breast. Most breast lumps are not cancerous, but they should always be evaluated by a doctor. 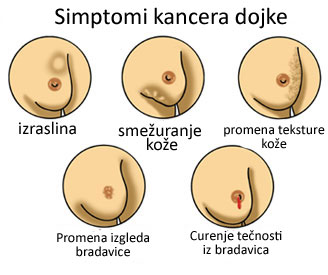 How is breast cancer diagnosed

The diagnosis of breast cancer usually consists of several steps, including breast self-examination, breast examination, mammography, ultrasound or magnetic resonance imaging, and biopsy. A biopsy (taking pieces of breast tissue) is the only definitive way to diagnose breast cancer.
Needle aspiration consists of placing a needle in the breast and sucking out some cells for examination by a pathologist. It is common for doctors to use this technique after finding a fluid-filled mass, and cancer is unlikely.
The doctor performs a biopsy with a special needle that takes a small piece of tissue for examination. Usually, the doctor directs the needle into the suspicious area with the help of ultrasound or mammography instructions. Medical professionals are using this technique more and more because it is less invasive than surgical biopsy. Only a tissue sample was obtained instead of removing the whole lump.
A medical professional performs a surgical biopsy by making an incision in the chest and removing a piece of tissue.
No matter how the biopsy is taken, the pathologist will examine the tissue. These are doctors specially trained to diagnose diseases by observing cells and tissues under a microscope.
If a doctor diagnoses cancer on a biopsy, the tissue will be tested for hormone receptors. Receptors are places on the surface of tumor cells that bind to estrogen or progesterone. In general, the more receptors, the more sensitive the tumor will be to hormone therapy.

Breast surgery is generally the first step after a breast cancer diagnosis. In addition to this approach, radiation therapy, chemotherapy, hormone therapy and biological (immunotherapy) are also used. In fact, a combination of these approaches is most commonly used to treat breast cancer.
The type of surgery depends on the size and type of tumor, as well as the health and preferences of the patient.
Lumpectomy is a surgical intervention that involves the removal of cancerous tissue and the surrounding normal tissue. This should usually be done in conjunction with other therapies such as radiation therapy with or without chemotherapy or hormone therapy. This is a breast protection surgery.
During lumpectomy, axillary lymph nodes (axillary glands) must be evaluated for cancer spread. This can be done either by removing the lymph nodes or by biopsying the nearest lymph node to the tumor.

The most important risk factors for developing breast cancer are gender, age and genetics. Because women cannot do anything about these risks, regular screening is recommended to allow for early detection and thus prevent death from breast cancer.
The goal of marking the International Month of the Fight Against Breast Cancer is to encourage women to report regularly for preventive examinations, because that is the best way to diagnose the disease on time, and thus increase the cure rate. More than 90% of patients with breast cancer can be cured if the diagnosis is made at an early stage and treated correctly. The five-year survival in this case is about 95%. 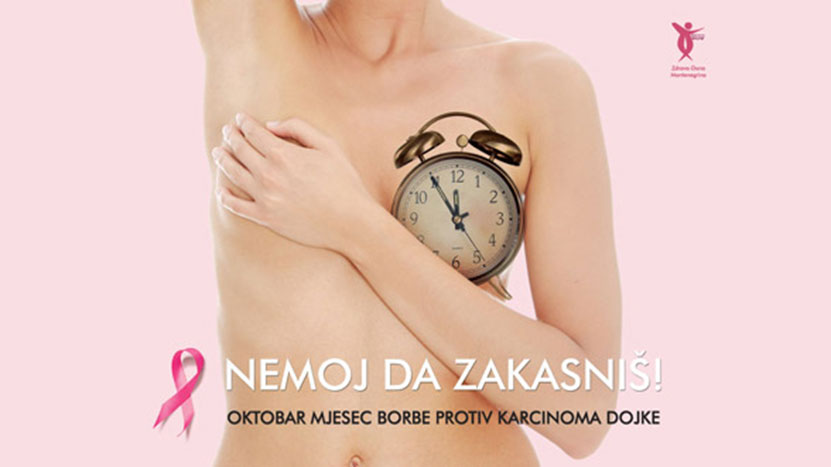